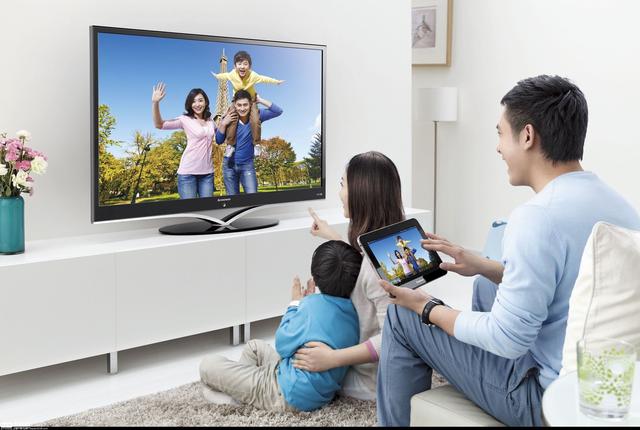 From the successive joining of Internet TV brands to the current situation of brand competition from the competition between single foreign and domestic brands to the pattern of competition between foreign capital and domestically-made, internet and domestic dual-efficiency brands, the development of color TV market is increasingly diversified. specialty. Smart TVs are not surprising. With the constant development and maturity of television technology, the market share of traditional Blu-ray high-definition TVs continues to shrink, gradually being replaced by smart TVs with richer features. Consumers are increasingly inclined to smart TVs. Change life through more advanced product content.

Recently, IHS, a professional marketing agency, announced a set of research data. The data shows that China has become a leader in the smart TV market, with the highest share of smart TV sales worldwide. And, as of the fourth quarter of 2015, smart TV shipments have reached 48.5% of global TV shipments, which means that smart TVs have already occupied half of the world.

It is not difficult to see that smart TVs are favored by consumers globally. With the continuous development of Internet streaming media, more and more users are accustomed to using smart TVs to watch online videos. This is one of the reasons why smart TVs are popular, according to a chief analyst at IHS named Paul Gray. 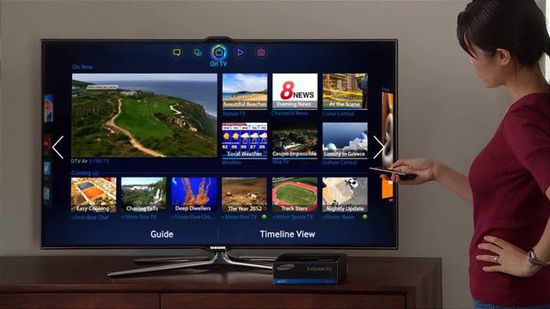 In addition, according to the survey results, in 2015, the proportion of smart TV sales in the Chinese TV market has reached three quarters. For developed countries like the United States, sales of smart TVs accounted for only 48% of the total sales in 2015, which is far less than China. To a certain extent, it shows that Chinese consumers have a greater demand for smart TVs.

Chinese consumers have more demand for smart TVs? This is also prompted by multiple elements. First of all, from the point of view of product features, the product features of smart TV itself are enough to attract many consumers to purchase, plus the advantages of multi-functional products is to make consumers put it down.

Secondly, from the point of view of the brand market, both the traditional TV brands and the emerging Internet TV brands have occupied a large proportion in the research, development, and marketing of smart TVs. The television brands such as Hisense, Skyworth, LeTV, and Xiaomi all promote smart TVs as the market focus, which has accelerated the popularity of smart TVs in the hearts of Chinese families and even Chinese consumers. Consumers understand more about smart TVs and naturally buy them. This is a healthy development process. 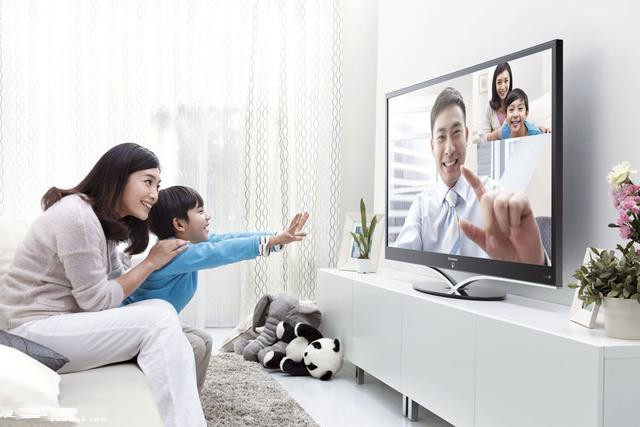 There are good hardware and display effects, of course, with a rich content resources, the combination of software and hardware can play the greatest value of a TV. In terms of content, it is recommended to install a sofa butler - the sofa butler is a third-party app store designed specifically for smart TVs, Android box users, carefully providing television, box users with high-quality television exclusive version of the application, including with live Or on-demand video and audio and video software, various types of recreational competitive video game software and daily office entertainment management system management tools. click to download