Robots are solving the problem of human social productivity

The discussion on robots in the past two years has been very enthusiastic. One of the more intense views is that artificial intelligence or robots are human beings digging their own graves. In this respect, Hawking has repeatedly emphasized similar views. However, from my personal point of view, what is the purpose of our robot development? We hope that robots can be smarter, smarter, and safer. At the end of the day, we hope that robots can make up for the inadequacies of humans or individuals in certain fields, and help humans work in certain inconvenient areas, which will be magnified in the next 10 years. In 20 years, even 30 years and 50 years later, robots are actually solving the problem of human social productivity. 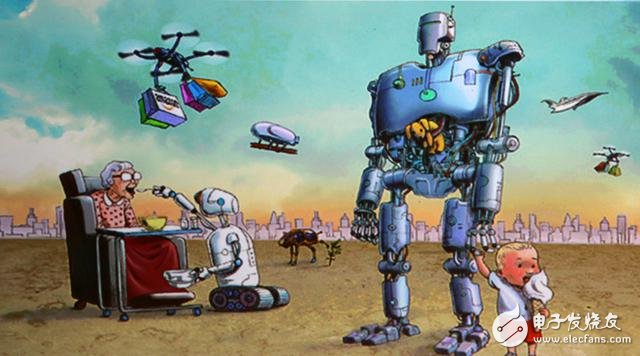 The sign of artificial intelligence is not knowledge but imagination

At some point, everyone will have a problem, what is a smart robot, what is smart? In fact, 28 years ago, when I was studying medicine, I was thinking about this problem. I spent half a year in the last year of my final internship at the medical school. Some people said that human beings are different from animals, or that human intelligence is characterized by language. When you observe a mental patient, you will find that mental patients are often lingering, but usually lack logic. Smart things, whether learning or deep learning, can tell me whether there is logic. In an article published in the recent issue of Science, robots can identify and locate pineapples through visual learning, but if you add something else to the pineapple, such as pineapple rice, pineapple, pineapple, and pineapple in bread Can artificial intelligence distinguish the summary of understanding? But if you ask the five-year-old child what these things have in common, he will emphasize that there are pineapple or pineapple flavors. So I think the sign of intelligence is not knowledge, but imagination.

About Medical Robots, Robots, and Humanoids

Regarding medical robots, there are often times when it comes to a question, whether it is medical or medical. I think that medical treatment is a very strict scientific process or practice process. Sometimes medical requirements can be slightly lower, so I define medical treatment as practical, must be available, and affordable. For example, if there is a nursing robot in the UK, it costs 270,000 pounds, which is not as good as hiring a person.

Regarding Robot and Humanoid, I think that Robot is an intelligent machine or device that performs work under a self-controlled program. Humanoid is a humanoid machine that seems to have eyes and can walk upright. At present, there are many companies and R&D institutions in Japan that do research in this area.

About the field of intelligent robots

The research and development and industrial fields of the entire intelligent robot are divided into four aspects: industry and manufacturing, education and entertainment, medical and health industry, military and aerospace industry. The medical and health field robots are a combination of contemporary cutting-edge technology and mature products, including artificial intelligence, computer simulation, sensors, mobile communications and Internet +. They are the leading technologies and products that lead the 21st century medical, pension and rehabilitation industries. .

About the relationship between medical robots and doctors

Personally, intelligent medical robots are not intended to replace doctors, not to subvert medical treatment, but to supplement the shortage of medical and health professionals, and the ultimate goal is to improve the quality of medical services.

From the perspective of investment, in terms of scale and market, I think the first two in China are far greater than the latter three.

Pedicure chairs designed & manufactured by Tom Spa. We create and manufacture world-class pedicure seating and equipment that is unsurpassed and offer standard and custom units to fit your unique space, style and budget. Beautifully made in the China. 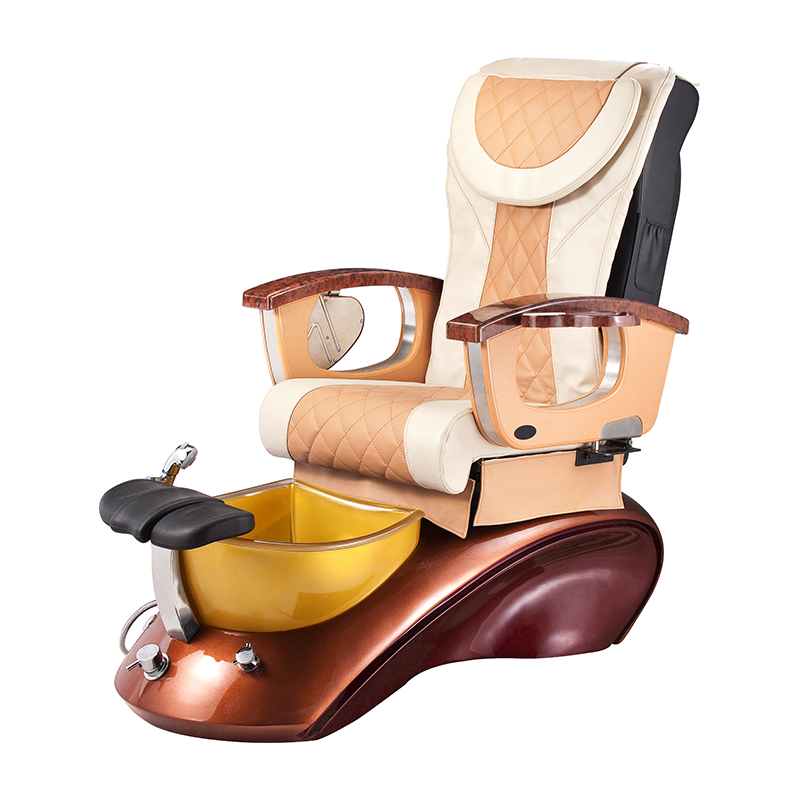 Next: Some basic understanding of smart home