There are two main types of wireless charging methods for electric vehicles.

This article refers to the address: http://

The other is the principle of magnetic resonance. Simply put, the receiving coil and the transmitting coil are at the same resonant frequency to transmit energy. This method has disadvantages and advantages. First, the advantages are that the most accurate is not required, and theoretically the coil distance can be large (actually The most successful southeastern university in China has developed a maximum of 50cm. The disadvantage is that it needs to protect the frequency. In fact, the comparison knows that magnetic resonance is more suitable for car charging, and it is also actively researching this piece at home and abroad. Southeast University is currently the most successful in China, and the WIT-3300 developed by WiTricity has been used in foreign countries. 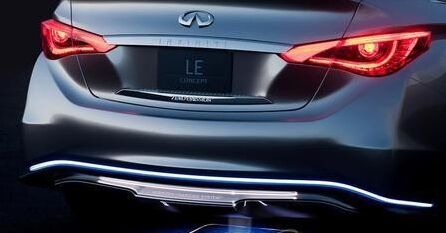 In fact, at present, the wireless charging of cars has just started, and it is still not practical in terms of practicality. The main reasons are as follows:

2. Lack of industry standards. This is simple, just getting started, each company does not do the same, you can't have a car with a special wireless charger, and the difference between wired charging and charging is not big. To achieve a charger, you can give multiple cars. Charging is the future direction of development.

3. It is necessary to eliminate people's panic about electromagnetic radiation. Many people now believe that cell phone radiation is carcinogenic, so it is not scary to see such a large electromagnetic device.

Although wireless charging has a long way to go, the development prospects are favored by the industry.

Previous: Leading the star in this small åŽ®å²‚ can make times