At the China Electric Vehicles 100-person meeting, Zhang Xiangmu, director of the Equipment Department of the Ministry of Industry and Information Technology, caused a lot of controversy. He said this: "The Ministry of Industry and Information Technology will organize the risk assessment of the ternary lithium battery. Before the evaluation is completed, the ternary lithium battery bus will be suspended for the list of recommended models for the promotion and application of new energy vehicles."

In response to such news, the Ministry of Information of the Electric Vehicles has issued a special announcement saying that the 100 people will be just a platform, not representing any party. According to the current report, some companies have revealed that the relevant regulatory agencies have suspended the acceptance of the electric bus of the ternary materials, but the authenticity remains to be considered. 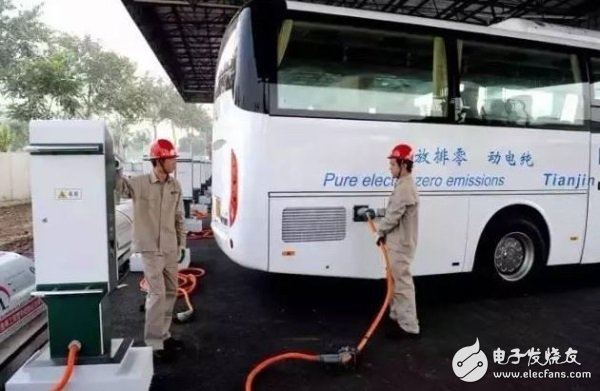 The difference in the so-called "safety" is mainly on the positive electrode material. 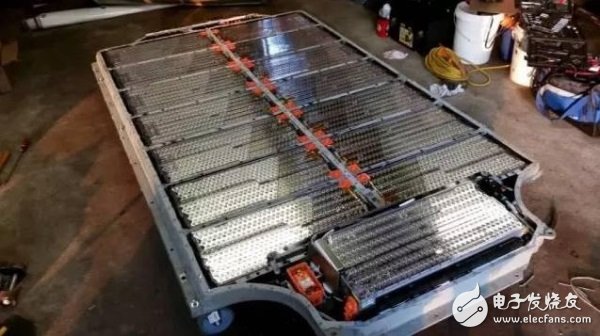 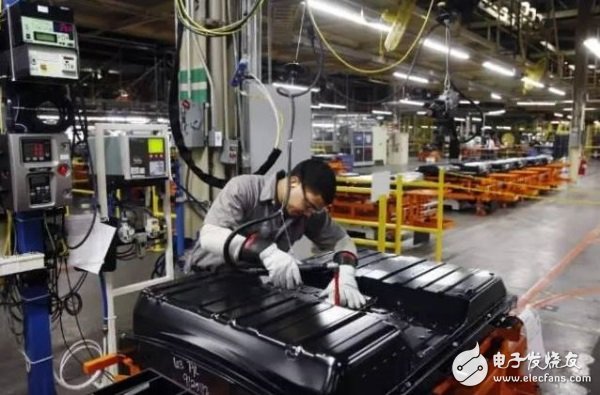 Next: LED lights in the fourth quarter of 2015 quality inspection results released: electromagnetic compatibility is not up to standard