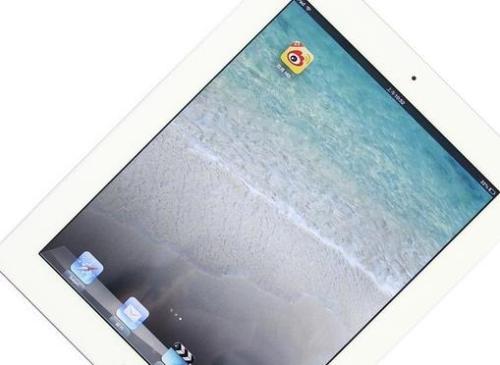 Apple announced on Tuesday that it will launch a new fourth-generation iPad with a Retina display and 128GB of storage. This storage capacity is double that of the iPad, which currently sells the largest capacity.

Apple announced the new iPad a few days after releasing the iOS 6.1 software update. It was found that Apple included a reference design for an iOS device with a storage capacity of 128GB in this upgrade software. Previously, products such as the iPhone, iPod Touch, and iPad had a maximum storage capacity of 64GB.

Philip Schiller, Appleâ€™s senior vice president, said that with the iPadâ€™s sales exceeding 120 million units, global consumers clearly like their iPad. Every day they find that there is a better reason to use the iPad to work, learn and play games than to use the old PC. With twice the storage capacity and a choice of 300,000 local iPad apps, businesses, educators and artists will have more reason to use the iPad to meet their business and personal needs.

When Apple released the new 128GB version of the iPad, all Fortune 500 companies and 85% of the world's top 500 companies are currently using or testing the iPad.

Previous: Analysis of Development Prospects of Wire and Cable Industry in 2013