With the exposure of the Youku TV team's promotional video, Youku Internet TV became a hot topic. When Youku New TV is released, it is not yet known. There are different opinions about the product details. The Youku TV team uses the "want to change the future" and the "dissatisfaction with the status quo." What kind of revolutionary product will be launched to subvert the entire TV industry? Maybe boldly guess it. 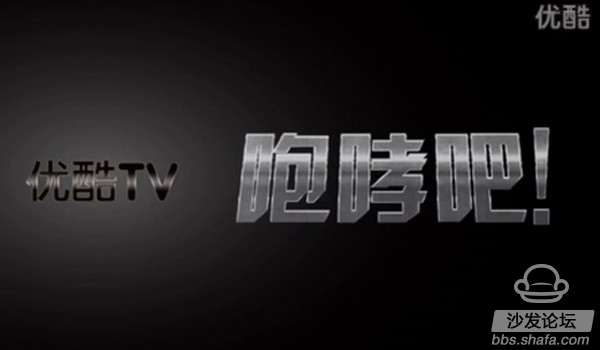 For Internet TV, there is no need to say more about the relationship with the licensees. The first thing that comes to mind is which CIBN thinks of the cooperation between the licensees of Youku TV. Huawen Media reported in the first half of 2014 that Youku Tudou Group (Heyi Group) invested 50 million yuan in CIBN, a holding company of Huawen Media, and held 16.6667% of its shares. The two parties will jointly launch the Internet in the future. Television related business. Previously Youku box was equipped with CIBN, so this time Youku TV can also be hand in hand with CIBN.

In addition to CIBN, there is another guess for Youku TV licensees. This time, Youku released Internet TV. As one of the big money owners, Alibaba can sit idly by? If Ali joins Youku TV and associates with the strategic cooperation between Alibaba Group and Huada Group, then Youku TV is also likely to carry Hua Digital TV.

In an earlier interview, for the advantage of Youku TV, You Wenhua, founder of Youku TV, said: Content is the biggest advantage of Youku. In addition to the videos uploaded by users themselves, our investment in large-scale PGCs is also very large. There are great investments in online dramas and movies. These are the more mainstream audiences. Some of the contents of online applications such as runaway comics, companionship, etc., face the content of the Internet users, we are also a relatively large advantage. 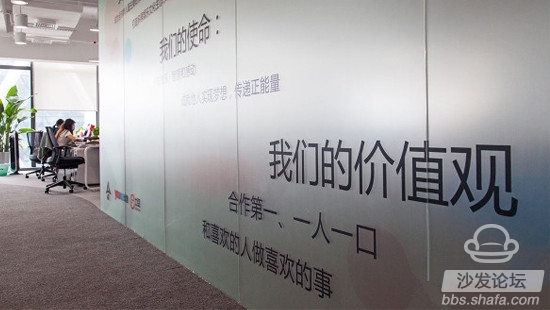 Indeed, relevant data show that in the content ecology of Youku Tudou, UGC and PGC net content has exceeded 50% of the content traffic, and the number of channels played by the channel from each month exceeds 10 billion times, and 30 hours of net content can be generated per minute. Youku Tudou has published more than 10 million self-channels in the past year, resulting in 10 overvalued billions and over 50 self-assessed channels worth more than 10 million yuan, including runaway comics and Luo Jiji. This data is refreshed and promoted at multiple speeds. If Youku TV focuses on users with self-channel content as its core, and at the same time realizes member value-added and content marketing through quality web content, it will realize a benign micro-ecological cycle in terms of user quality, interactive capabilities, flow data, and liquidity capabilities. In particular, under the rectification of SARFT, Youku's resource advantages have become more prominent.

Design and price: bid farewell to the silk price?

According to the popular size of TV brands nowadays, 40-inch and 55-inch TVs can be called gold size, extremely narrow border + true 4K hard screen + ultra-wide viewing angle seems to have become a standard, then what cool surprise can Youku TV bring us, in appearance On the spike in the brand it?

For users concerned about the price, according to Youku TV high-end positioning, will not use the route to seize the user at low prices. Taking 40-inch and 55-inch TVs as examples, Xiao Bian lists the same size Internet TVs for reference. (Compared with TV size only)

In the video, You Yu TV UI designer Su Yuhui believes that the current TV UI design is very deep, users will have a sense of fear, and Youku will adopt the concept of the shortest line between the two points, so guess that Youku TV is YunOS The operating system is based on providing a user-friendly UI interface. The Youku TV team put forward the slogan â€œinnovation, ultimate, word-of-mouth, and interactionâ€ and believes that it will be enhanced in user interaction.

Marketing methods: Do not fry, only low-key?

Nowadays, Internet TV has been using low-price routes. In this price war, shocking numbers challenge the psychological limits of users. The positioning of high-end Youku TV must naturally be low in terms of price, so it puts forward a sense of "identity," that is, "looking for people who share our beliefs." You Cheng TV marketing director Zhang Chengwen revealed that early marketing can not be done particularly large, as long as the person who meets the conviction is identified, and who has the approval, has further spread, which is the nature of the fan economy.

Whether it is chicken soup or feelings, this seems to show the frustration and dissatisfaction with the status quo of the industry. Therefore, users are most concerned about the purchase method, guessing is the use of online pre-sale, offline experience model, I believe the traditional enterprise of Zhang Chengwen will combine the good part of the traditional enterprise and Internet expertise to establish a new system.

Youku TV has been waiting for it to come late, and it has chosen to publish it at the end of the year. I believe this is a final product for 2015. What kind of surprise will be given to Youku TV in the end. Only stay tuned. TV home will continue to pay attention to Youku TV. 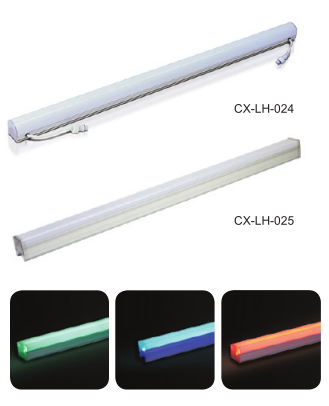 Next: Millet TV 3 and cool open U50 which is better? Functional configuration detailed comparative evaluation!