Recently, the media agency reported that Samsung plans to acquire part or all of Fiat Chrysler's parts company MagneTI Marelli in the future. The transaction amount is about US$3 billion (equivalent to RMB19.9 billion). Currently, the company has initiated consultations on the acquisition. 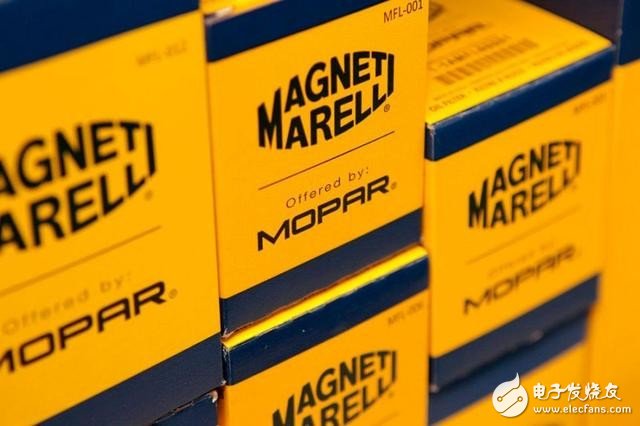 Samsung is interested in Marelli's lighting, in-car entertainment and telematics businesses, and considers the overall acquisition. If the above transaction is successful, it will be Samsung's largest overseas acquisition in the world.

Marelli is a component company of Fiat Chrysler. In the global auto parts rankings of the US Automotive News, Marelli ranked 30th with an operating income of 7.425 billion US dollars (about 49.2 billion yuan).

In addition, Samsung is also trying to seize business opportunities in the Internet car field. Currently, technology companies such as Apple, Baidu and Google are actively investing in autonomous driving technology.

Next: Analysis of the development trend of outdoor LED market