At present, the scale of the global robot market continues to expand, and the development momentum of China's robot industry is also very rapid. However, domestically-owned brand robots account for a relatively small market share in China. The future demand for robots is huge, and in the robot industry, they want to improve their competitiveness. The key lies in the mastery and breakthrough of core technologies.

According to the latest IFR data, Asian robot sales in 2014 are expected to increase by 21% year-on-year, especially in China, Taiwan, South Korea and most Southeast Asian countries. Stimulated by the demand for robots in North America and Brazil, robot sales in the Americas will increase by 11% year-on-year in 2014. Europe is expected to grow by 6% (the German market is expected to exceed this level), although the economic situation in several countries in Western Europe has deteriorated, but sales in Western Europe are expected to be flat or even small. From 2015 to 2017, the average annual growth rate is expected to reach 25%, and sales in 2017 will reach 100,000 units. By the end of 2017, there will be more than 400,000 robots in China. More and more Chinese robot suppliers will enter the market in the future. Competition between foreign capital and Chinese local robot suppliers will become increasingly fierce. The growth potential of various robots in the Chinese market in the future is huge.

China's research on high-reliability basic functional components such as precision reducers, servo motors, servo drives, controllers, etc. is still far from the advanced technology in foreign countries. Therefore, the development of robot technology is important for the development of robots in China. Role, many domestic automated research centers have robotic research and development projects, the following inventory of the country's top ten research institutions (in no particular order). 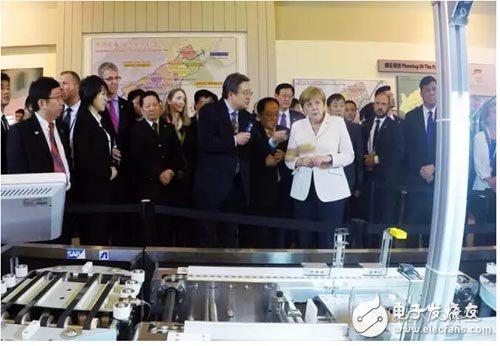 On June 14, German Chancellor Merkel visited the Industrial 4.0 demonstration production line jointly developed by the Shenyang Institute of Automation of the Chinese Academy of Sciences and the German SAP company during the Shenyang period and showed great interest in the production line. Yu Haibin, director of the Shenyang Institute of Automation, briefed Prime Minister Merkel on the first domestic industrial 4.0 demonstration line in China.

The Shanghai Jiaotong University Robotics Research Institute was established in 1985 (the predecessor was the Robot Research Laboratory established in 1979) and is one of the earliest professional organizations engaged in the research and development of robot technology in China. In 1992, the National 863 Robot Flexible Assembly System Network Laboratory was established. The Robotics Institute is a master's and doctoral degree in mechanical and electrical engineering. The institute has significant features and advantages in the design and development of robotics, advanced electronics manufacturing, biomechanical integration systems, industrial robots, special robots, electromechanical equipment and automated production lines. It has hosted several national-level major projects. And achieved fruitful results. 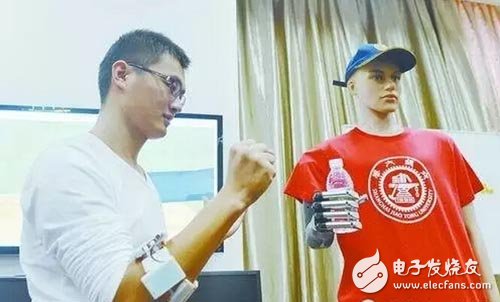 The Shanghai Jiaotong University Robotics Research Institute develops humanoid prosthetic hands. Based on the analysis of the common actions of the human hand, the design structure, shape and control system are optimized. The movement of the human hand can be reproduced by about 90%, and the self-made muscle electric arm band can be controlled. move. The humanoid manipulator has reached the international advanced level in terms of operational flexibility, decoding accuracy and other indicators, reducing the inconvenience of daily life of disabled persons and greatly improving the quality of life. 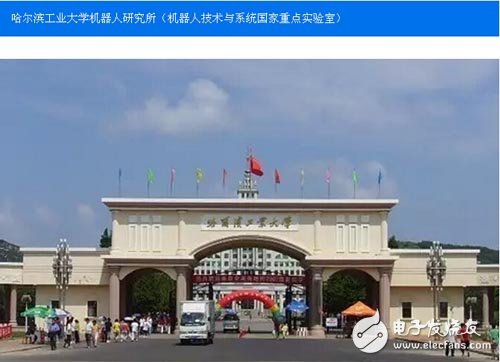 The State Key Laboratory of Robotics Technology and Systems was established in 2007. It is one of the earliest units in China to develop robotics technology. Its predecessor was the Institute of Robotics of Harbin Institute of Technology, established in 1986. As early as the 1980s, China's first arc welding robot and the first spot welding robot were developed. In recent years, he has undertaken more than 200 major national projects such as manned space flight, Shenguang III, and lunar exploration, major national science and technology projects such as IC, NC, and nuclear high base, various national science and technology plans, and major industrial projects of military industry and national economy. A lot of research results have been achieved. 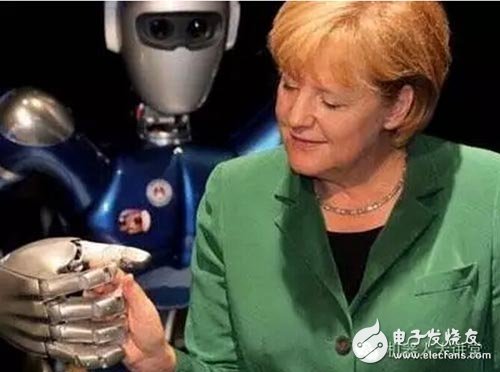 The dexterous hand designed by the German Aerospace-HIT/DLR Joint Robotics Laboratory is a new generation of multi-sensor, highly integrated robotic dexterous hand with 5 fingers, each with 3 degrees of freedom and 4 joints. All drive, drive, sensing and electrical modules are integrated into the dexterous hand fingers and palms. This dexterous hand once completed a "close contact" with German Chancellor Merkel.

Previous: How many hurdles does the domestic VR have to be in line with the international standards?

Next: Stereo decryption for home theater